Jump right in as the battle heats up with a new war raging in the Galaxy! Pilot your way through more than 100 breathtaking levels filled with black holes to explore, strange spacecraft to attack and annoying insects to destroy! If you're longing for real war, then Star Defender 4 is for you! 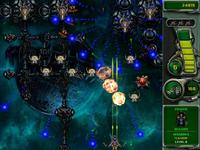 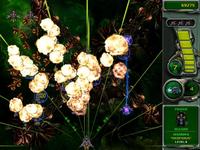 Player Reviews for Star Defender 4 | Show All Reviews [1]
Average Rating: 5 out of 5


excelent
by cherryann (trinidad)
game is great as expected. im 41 and im so in love with game can't wait to tell my kids about it.